The popular and legendary signer Bon Jovi is helping the homeless veterans by building 77 new homes in Washington,D.C. His foundation, Jon Bon Jovi Soul Foundation has been working on this project for 10 years now.

He announced his donation during an interview on CNN : "Oftentimes, they're (Veterans) left to deal with PTSD (post-traumatic stress disorder) and the issue of coming back to the workplace after leaving the battlefield. Life as you knew it is going be different and sometimes, people need that extra help." said Bon Jovi.

The facility for homeless veterans is called the Walter Reed Facility can house up to 300 vets and for those making less than the median income will only pay rent equivalent to 30% of their income.

The amenities are great in the facility, they include a courtyard, a gym, a computer room, a lounge, a meeting room and programs aimed to help the veterans.

Below are a few pictures of the facility and the inside of the units :

The outside of the facility.

The kitchen and dinning area.

The living room with a view on the the former Walter Reed Medical Campus.

What do you think of these units? We applaud Bon Jovi for his contribution to help reduce the homelessness among veterans. This is not the only project of the popular singer as he already worked on another project called the Jon Bon Jovi Soul Homes that helps provide a home for people with low-income and teens exiting in the foster care system in Philadelphia. 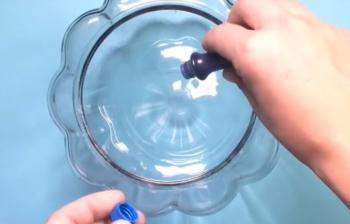 By pouring food coloring into a glass vase, you'll completely transform it in 30 minutes! 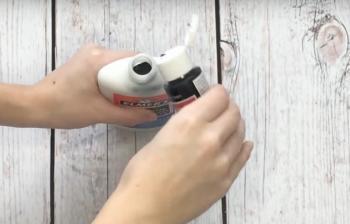 She adds black paint in the glue, and creates a pretty decoration! 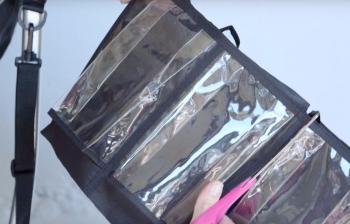 She buys a shoe holder, then she cuts it! Her brilliant idea will help many parents! 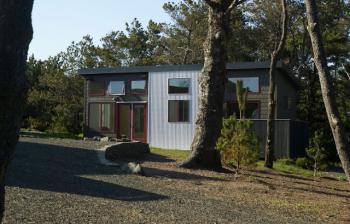 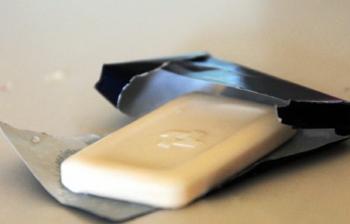 Do you know what happens to your hotel soap after you leave? 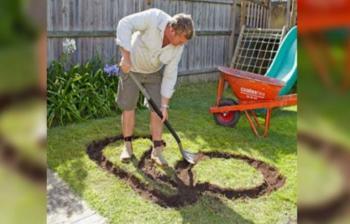 To fulfill a promise, this dad digs a special-shaped hole in his garden: his efforts have made many happy! 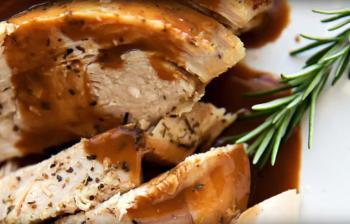 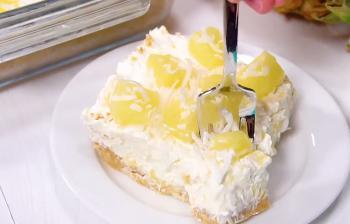 This pineapple cake without cooking is the paradise for a busy mother! 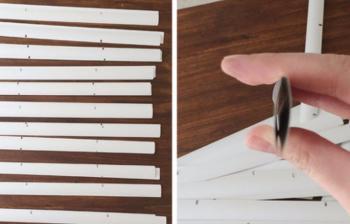 She removes the strings from a horizontal blind and makes a beautiful decoration! 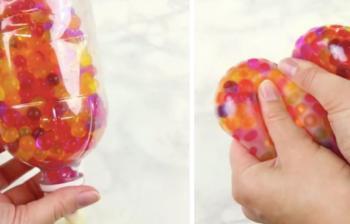 Simple method for making your own anti-stress balls 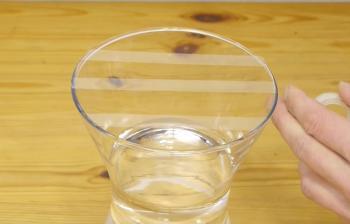 He uses adhesive tape on a vase, his idea is awesome! 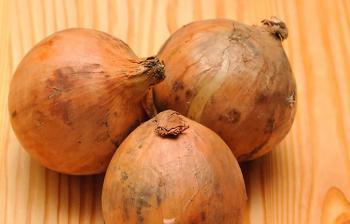 Keep your onions fresh for months ... 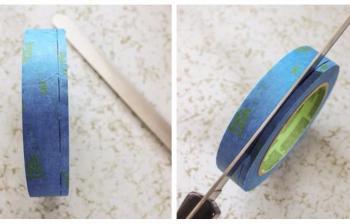 She cuts a tape with a knife. Her $28 decoration tip it's worth it! 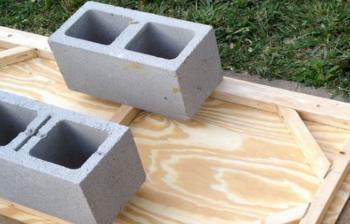 She picks up ordinary concrete blocks and realizes something extraordinary for her family! 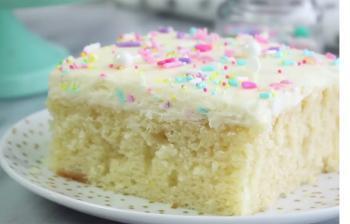 The best white cake of all time 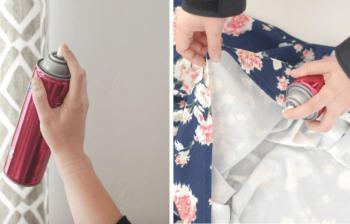 Since I use this dust repellent tip, I wash my curtains 2 times less often! 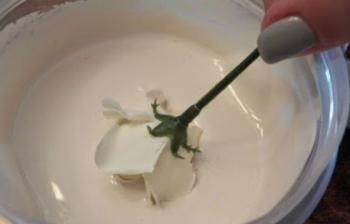 This decoration technique is the last web single and has given fabulous results!