Have you ever wondered what happens to the half-used hotel soap bar that you leave in your hotel room?

In the United States alone, about 1,000,000 soaps are discarded daily. Around the world, it's about 5,000,000 bars a day worldwide. A lot of waste! A charity tries to make this soap useful again.

The company is based in Orlando, Florida and is called Clean The World. It collects all wasted hotel soap, cleans it, melts it and distributes it all over the planet. It has quarters in Orlando, Las Vegas, Montreal, India and Hong Kong.

The company was founded by Shawn Seipler, who worked in the technology industry and traveled almost five months out of a year. One night he asked at his hotel reception what would happen to his soap that he had only used once.

"I called the front desk and asked what they were doing with all the leftover soap," Seipler said.

The hotel told him the truth: everything is thrown away. By doing more research on the magnitude of this type of waste in America, he got more and more upset. And then he learned aboutrebatching.

It is a process that recovers wasted soap. It is melted, cleaned and made like new.

By studying the recycling of soap, Mankind has become familiar with the deeper uses of soap. We found that thousands of children around the world die every day from diseases that are mostly preventable through good hygiene.

That's how Clean The World was born. Now, hotels can partner with the company. For the modest sum of 50 cents per room per month, institutions can recycle all their soaps. The company also recycles shampoo, conditioner and body gel and gives them to homeless shelters around the world. Clean The World takes care of everything from picking up materials to training maintenance staff.

So far, his work made a huge difference. Last year, the organization sent out 400,000 hygiene kits and made more than 7,000,000 recycled bars of soap. But even though Clean The World has already had an incredible impact since its inception seven years ago, there is still a lot of work to be done.

Currently, the organization does business with only 20% of all hotels in the United States. There is room for expansion!

Hope that more and more hotels will open to such practices. Talk to the reception at the next hotel you stay at! 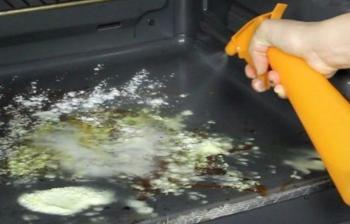 What she uses to wash her oven is so effective that it does the job for her! She sprays and wipes away! 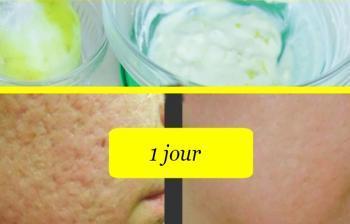 Skin pores tighten for a smoother skin, what she adds to her lemon zest gives an amazing complexion! 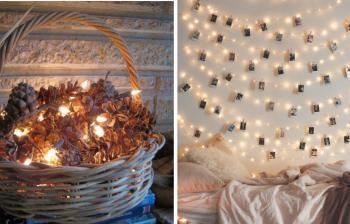 It's a shame to use fairy lights just for Christmas! Here are 20 great ideas for using them all year round! 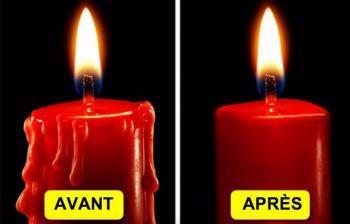 Say goodbye to the damages of burning wax by making your candles spill-proof ! 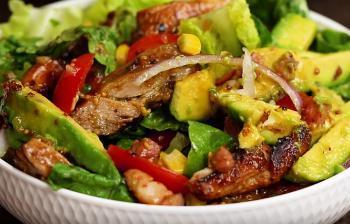 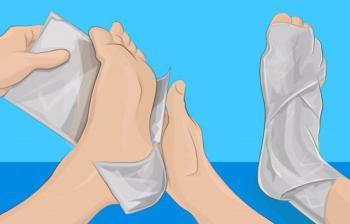 Wrap some foil around your feet and wait for 1 hour, you will be very surprised! 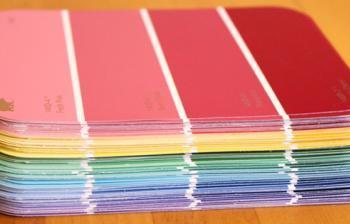 He comes back from the hardware store with colored boxes ... What he makes is spectacular! 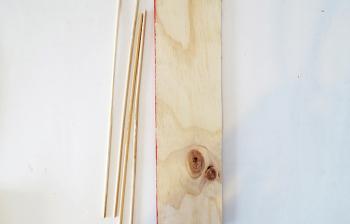 With 1 board and 4 wooden rods, she makes a decoration that also serves as storage! 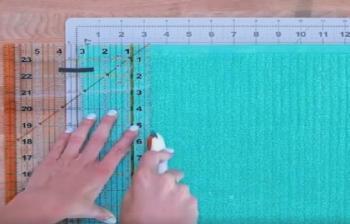 Do not throw away your old bath towels .... What she does with them will save you money 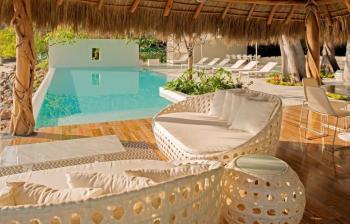 Of all the houses I have seen in my life, this one is by far the most amazing! 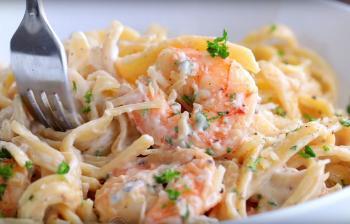 Shrimp Fettuccine : Tasty, easy to make and perfect for a busy schedule! 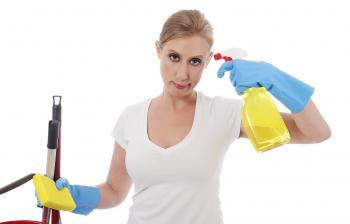 Thanks to these 5 tips, she keeps her house clean 2 times longer! 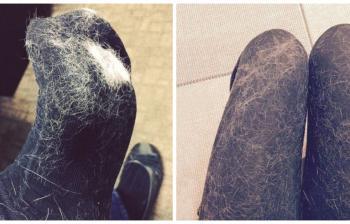 Animal hair stay on your clothes even after the washing? Try these clever life hacks! 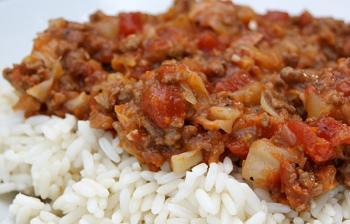 Beef with cabbage, the joy of a simple and delicious supper, prepared in all simplicity! 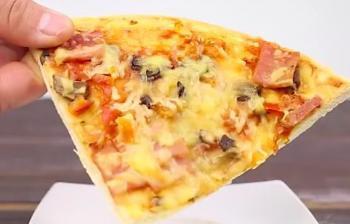 No one microwaves pizza! It becomes hard! Except ... If we do this! 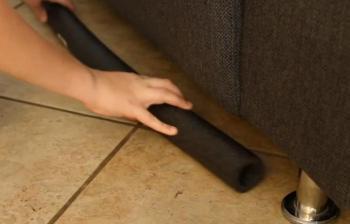 She places a foam pipe below her sofa! This idea is absolutely brilliant! 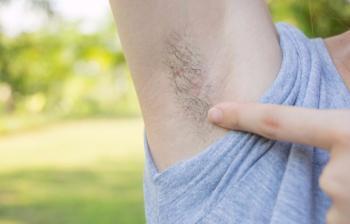 Remove all hair from your armpits in just 2 minutes with this impressive trick!