I do not know why white fabrics turn yellow, but that's why I avoid white as much as I can. I threw a lot of white clothes and thought they were ruined!

And the white pillowcases! They are yellow after a week of use and even with strong cleaning products, I can never have them perfectly white, the white looks dirty ...

Instead of using bleach and a thousand stain remover that never worked, I should have done like this woman who managed to keep her white sheets white, without buying anything!

Her trick is to use baking soda and vinegar in addition to her laundry detergent.

She also adds ¼ cup of baking soda and uses her usual detergent, with the sheets (it also works for white towels and clothes).

Then she replaces the liquid softener with ½ cup of white vinegar.

She washes as usual, without adding anything else.

But when the cycle is over, sheets, towels and white clothes that were stained or yellowed are white!

The before-after photo is impressive!

It's so effective, everyone should do that! 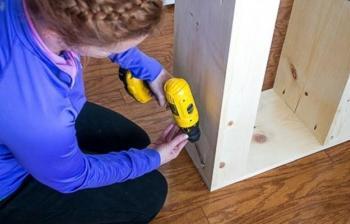 This lady had no space in her laundry room. Until she got this crazy idea! 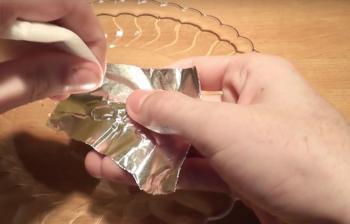 He pours some water on aluminum foil, then took a knife. His amazing trick works great! 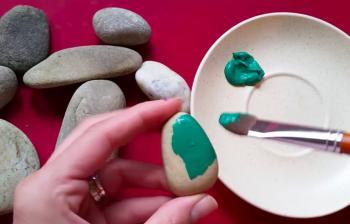 With stones that she finds during walks and that she paints, she realizes beautiful decorations! 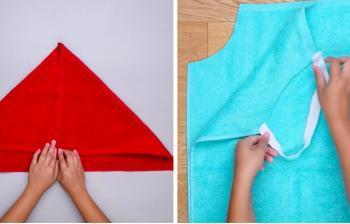 She transforms bath towels, and teaches us how to make accessories for the whole family! 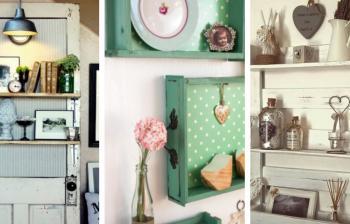 Here are 16 DIY shelves made with recycled materials 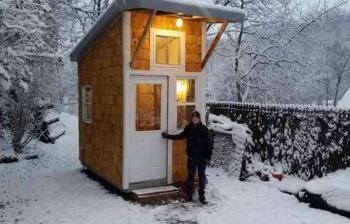 He's 12 and he builds the smallest house ever seen in his garden! 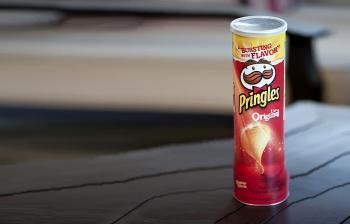 Don't throw your Pringles box! See what you can do with it! 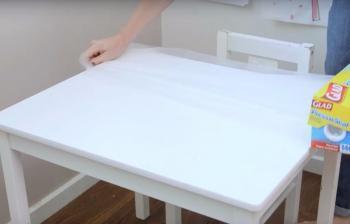 Have you ever thought of covering your table with plastic wrap? You should as it is a brilliant idea! 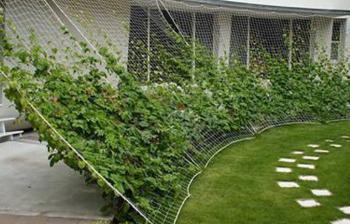 Here is the TOP 10 of the best ideas to make with climbing plants! 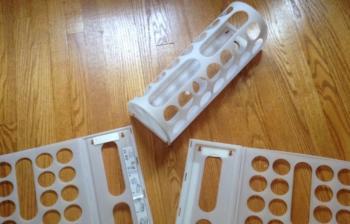 She buys 7 plastic bag dispensers from Ikea and what she does is really great! 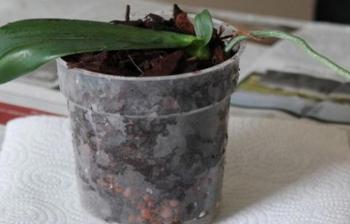 Here are all the secrets you need to know to make an orchid bloom again! 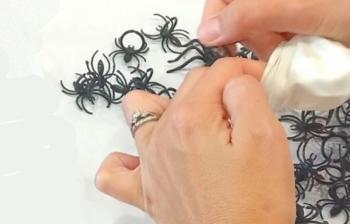 She buys plastic spiders and inserts them into birthday balloons! The result is awesome! 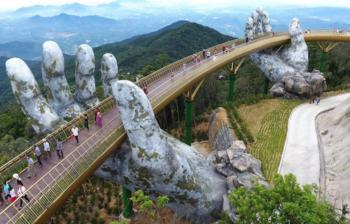 A new bridge in Vietnam is amazing the world over with its fascinating and amazing architecture. 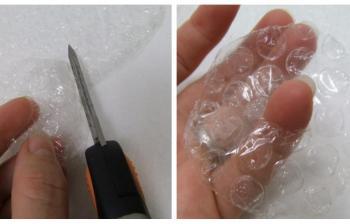 She cuts out bubble wrap and makes a hole in the middle: her trick is the perfect solution you were looking for!

Do you like Harry Potter? Well then you will probably want to visit this house for sale! 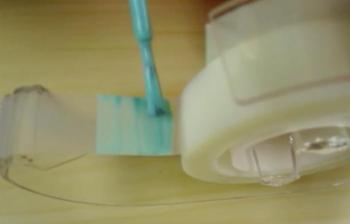 She applies nail polish on tape...you will love this beauty tip!

She pours ice and salt into a pot: her brilliant trick saves the party at the last minute!