Projects with beer caps, you've seen them!... But like this one? NO! Because this man took the time to realize a pattern!

And that, well it makes all the difference!

This man hated the murky carpet in his craft room, so instead of getting a new one, he decided to make the floor with beer and soda caps. He also asked for help from his family and friends picked up the caps! But he did not stop there! He went to the pubs of his neighborhood and let them know about his project to get help from them too! Because it's nice to have enough caps, you also had to have the right colors! HO!

Almost all the caps were in good condition. Some needed to be slightly straightened with a little hammering. Then, each cap was piped with tile mortar to dry full allow stability for walking.

"I knew I wanted a star shape at first. After a few sketches, I started!" My grand-daughter helped me with a photo and corrected me on my tutorial."

The center of our floor was secured with a ledge stick and I began setting the caps permanently.

The pattern was duplicated and increased according to the number of colors I had.

The doors were highlighted with a red "doormat" pattern with a small blue star in the middle.

The final product was grouted black with at least six coats of commercial grade urethane.

After doing this project, he wants to start another one! 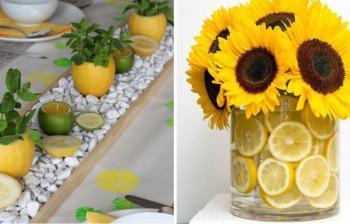 Here are 10 beautiful centerpieces for a decor brimming with freshness 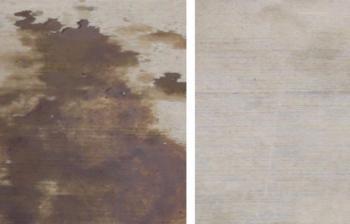 What she uses to remove a motor oil stain on her concrete entrance is as unusual as it is effective! 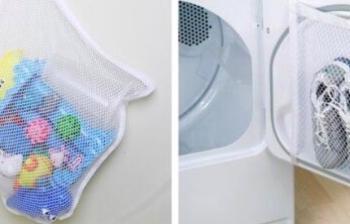 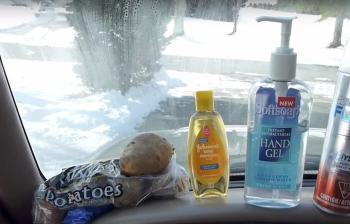 What is the best way to prevent fog on car windows? The result of his test will surprise you! 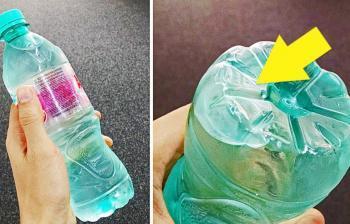 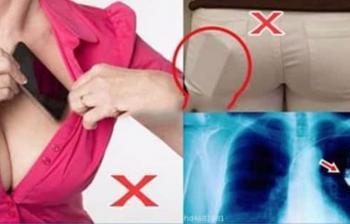 Here's why you should never put your mobile phone in a pocket or in your bra! 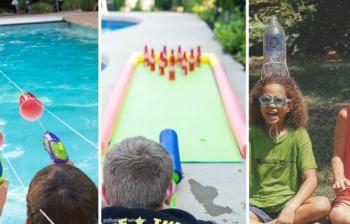 10 super cool water games, to try with kids this summer! 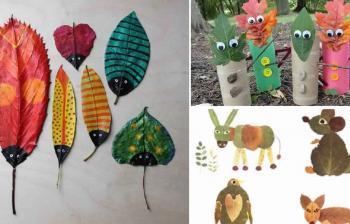 Here are 10 autumn activities to do with fallen leaves 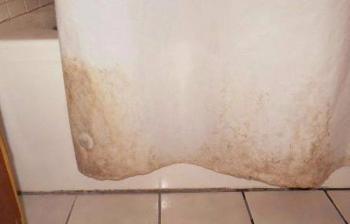 With me, this shower curtain would have ended in the bin! But her trick with salt has worked so well! 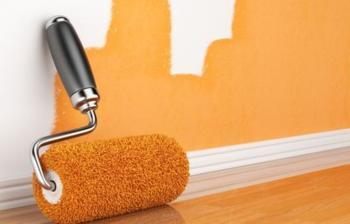 6 painters' tips you should know! 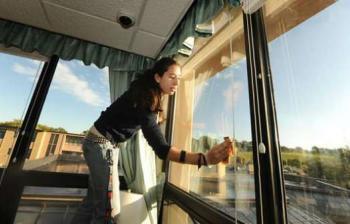 Who better placed to show us how to clean the windows than the pros of big hotels? 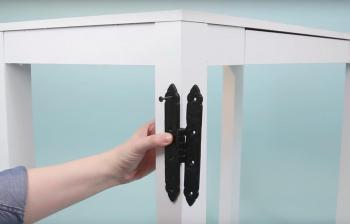 She screws a hinge on her desk, now this is multifunctional furniture! 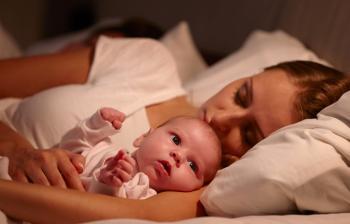 “Thank God for the 3 a.m. wake-ups my little Baby” 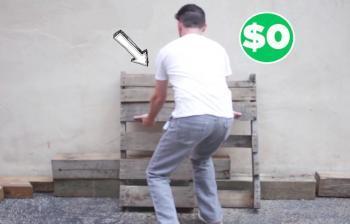 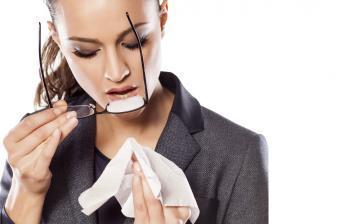 Reflections and fog on your glasses? You can solve this problem with ingredients you have in the kitchen 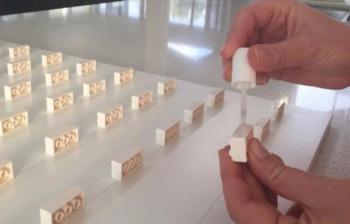 Her son grew up, but she refuses to get rid of his LEGO. See what she has done with it: simply genius! 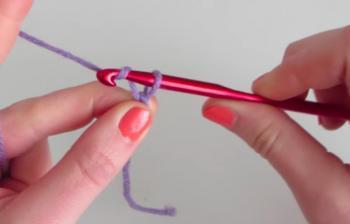